Sam took a RM5,000 bank loan from SEA Bank. The bank charged Sam 4.5% interest and requires him to pay at the end of each year for 4 years. Calculate the yearly repayment amount, and complete the following loan amortisation schedule.

Please refer to table in question 1 in file

Susan plans to save RM2,000 every year for the following three years. There is no money set aside for years four and five. Determine how much Susan will have at the end of the fifth year if all investments earn 2%.

Zayd invested RM7,000 in Bank A three years ago. The bank pays 8% simple interest per annum. He decided to withdraw all the money accumulated in that bank and invest in Bank Z that gives 5% interest compounded quarterly. He plans to keep the money for 4 years in Bank Z. Calculate the accumulated amount at the end of the fourth year.

Sofea plans to buy a condominium when she graduates from Wawasan Open University three years from now. The condo’s selling price is expected to be  RM240,000 in three years’ time and she will need 10% of the selling price as a deposit to book the condo.

If she puts RM6,000 now in an account that yields 15% interest compounded semiannually, calculate how much more would she need to deposit soon after she has graduates.

In ten years, John Hsu hopes to establish a business. He aims to acquire RM200,000 to invest in the firm by that time. To achieve his aim, he wants to put a particular sum today in an investment fund that will pay him 8.0 percent per annum, compounded semi-annually. Calculate how much John will have to invest today to reach his goal

Muthu had just acquired a car loan from a bank. The bank had agreed to lend him RM120,000 in exchange for a 5% down payment on the automobile. Muthu would have to pay monthly instalments to repay the debt at a rate of 3.0 percent per annum compounded monthly for 9 years.

(i)  Compute the amount of his monthly payment. (5 marks)

(iii)  Determine how much interest Muthu would save if he decides to pay off the debt entirely after 6 years. (6 marks)

Refer to table in question 3 in file

If you invest in a portfolio comprising both shares, it will be 60% in Hitam Berhad,  and 40% in Putih Berhad, calculate

i) the average return for Hitam Berhad shares

iii) the weighted return of Hitam and Putih shares

vi) the weighted risk for Hitam and Putih shares

vii) the correlation between Hitam and Putih shares

viii) the average return for portfolio

Based on your response above, explain what occurred to the rate of return and risk when you moved from individual shares to a portfolio.

Purple Berhad’s production manager is putting together a capital appraisal to replace a machinery in the Batu Maung factory and has sought your advice.

Annual cash flows are estimated to be RM30,000.

Effective life would be for 5 years.

Annual maintenance costs would be RM30,000 per year.

Cash flows expected to increase to RM60,000 per year.

Using only Net Present Value as your basis of decision, recommend to the production manager to retain the current machinery, or to replace it.  (17 marks)

Give TWO criticisms each for the Accounting Rate of Return and Payback Period capital budgeting techniques.  (8 marks)

Looking for a Similar Assignment? Get Expert Help at an Amazing Discount! 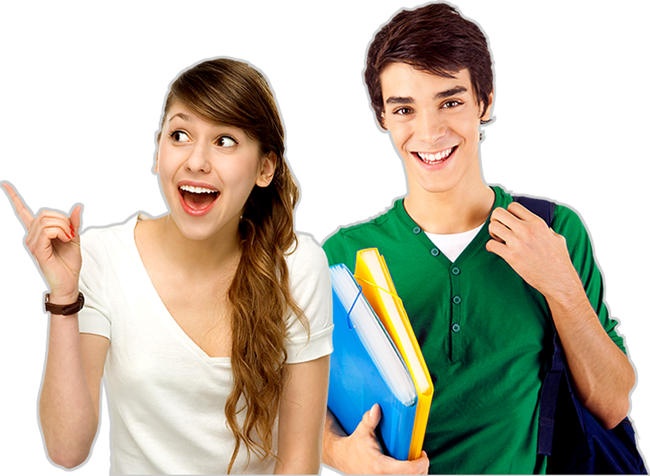 Just fill out the form, press the button, and have no worries!
Total price (USD) $12.99
ORDER NOW